EI Assists our Public Sector Clients in Executing Their Visions

NIST had HPC cluster mostly tier three white box systems. EI wins first upgrade contract in 2012 and deliver tier one hardware with onsite support. After being able to run hardware side by side, the client was able to quantify the value of tier one vs tier three hardware. FY2016 upgrade now requires onsite support. They not only realized the decrease of downtime but they also have the flexibility to extend support coverage beyond three years.

U of U SCI competed a HPC Cluster Expansion to include all HPC competitors including installed base vendor, SGI. EI partnered with HP, HPC, NVIDIA, Mellanox, to win the deal. The most difficult part of this deal was coordinating these vendors to enable delivery of pre-released technologies that were required for our team to win! This required international collaboration between engineers located in Israel, San Jose, Oregon and Utah. The successful implementation required after hours efforts over many months to deliver the pre-released products to complete the order. EI’s execution across 4+ vendors via escalations and prioritization proved to be the winning solution! 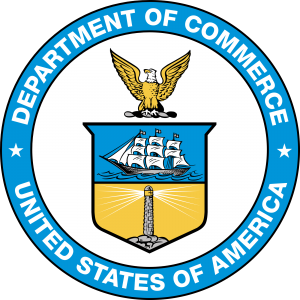 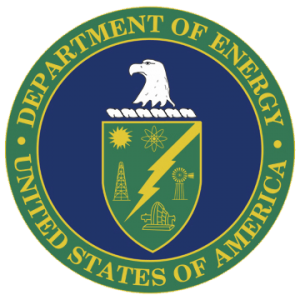 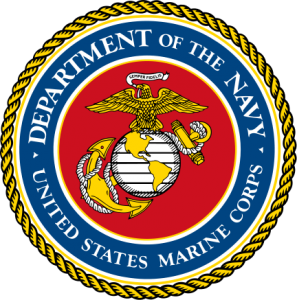 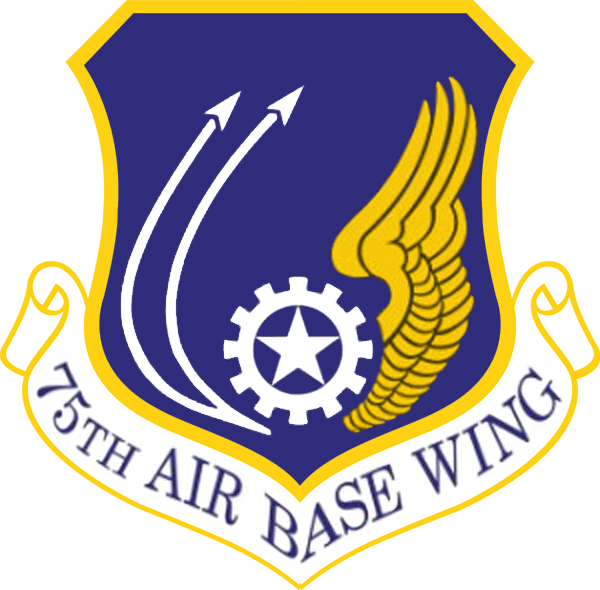 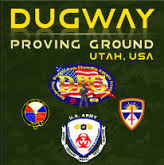 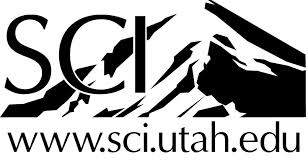 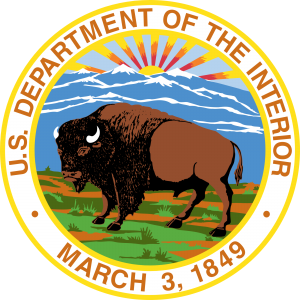 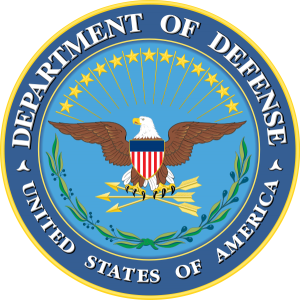 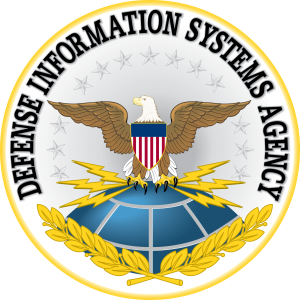 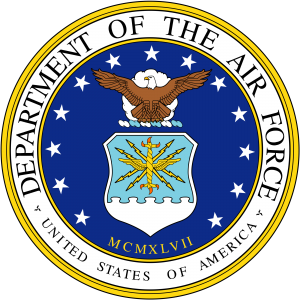 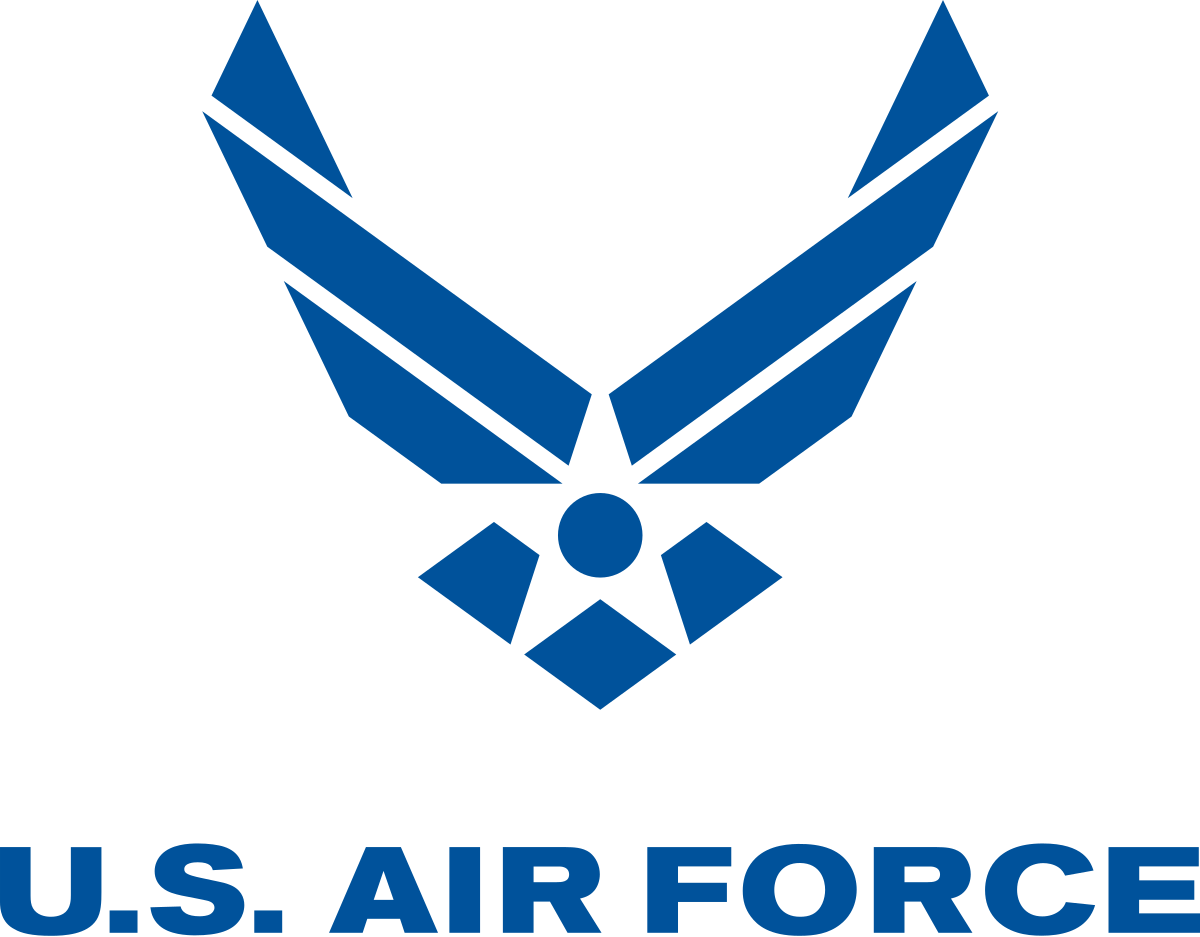 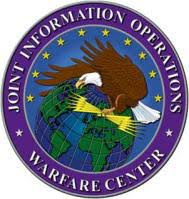 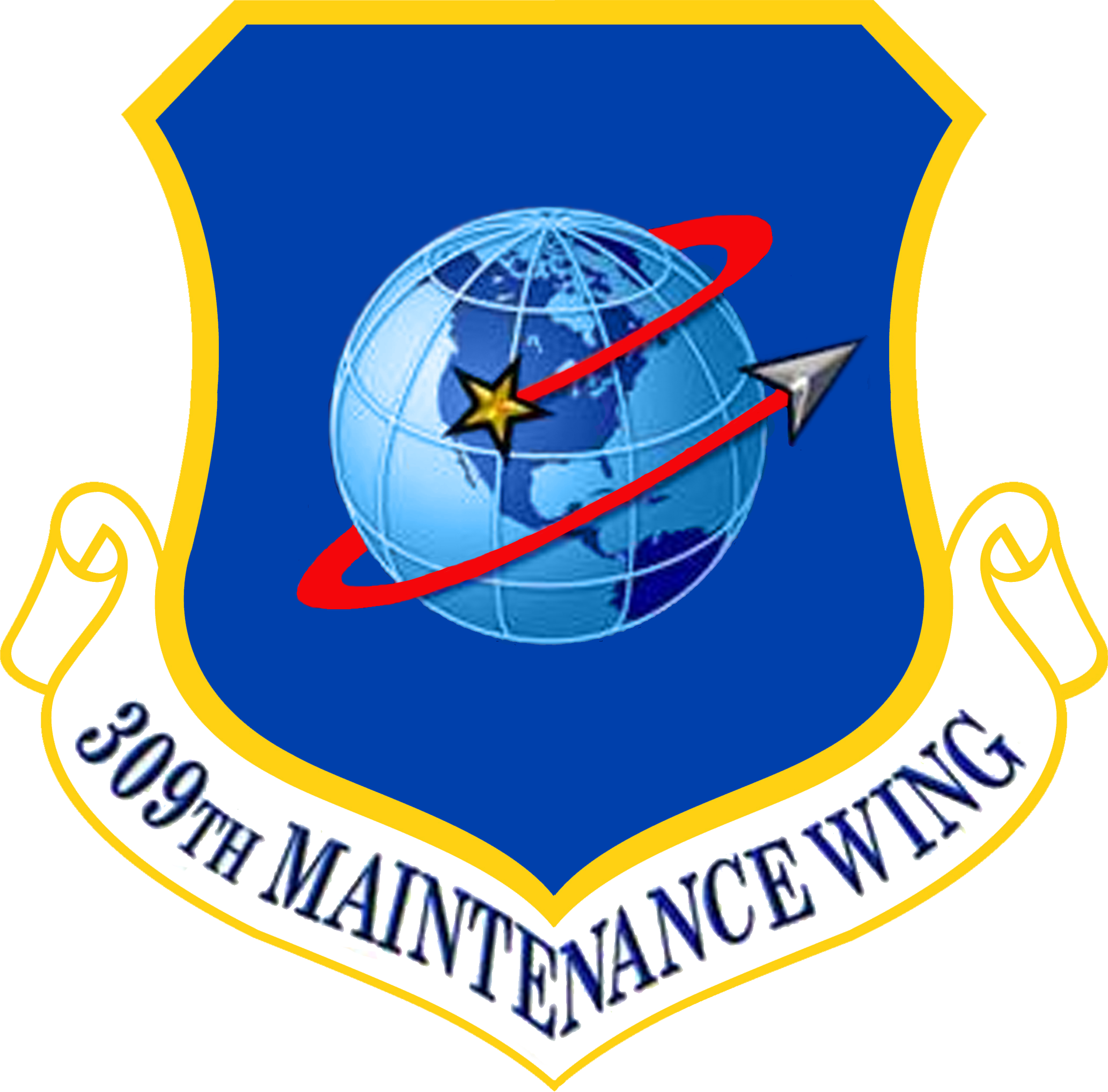 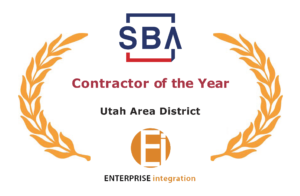 All third party trademarks are the property of their respective owners. | © 2015 Enterprise Integration. All rights reserved